The attitude of people in Germany is odd; on the whole disconcertingly friendly, and they feel hurt and indignant at the non-fraternization ruling. As a matter of fact it’s an untenable position and can’t last long. Many seem to regard British and Americans as liberators! As for the Russians, some tales that seep through are bad, some good, some indifferent, but there is no doubt that the Russians are secretive, suspicious, and allow no freedom of movement to British and American; they watch and baulk our every movement. Maybe they are justified, maybe not. 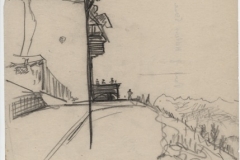 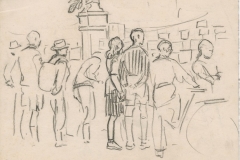 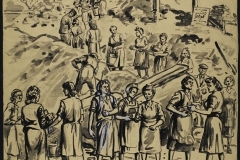 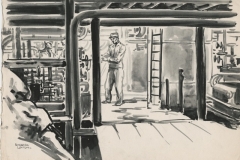 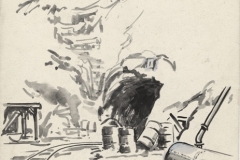 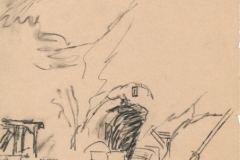 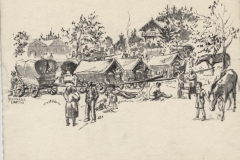 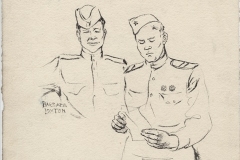 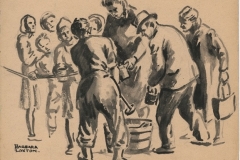 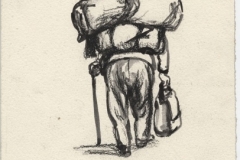 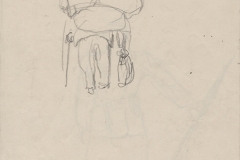 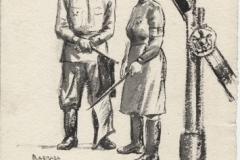 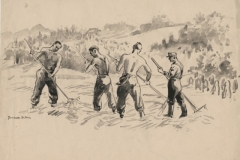 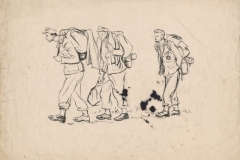 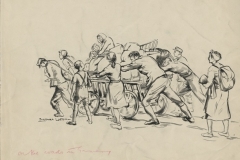 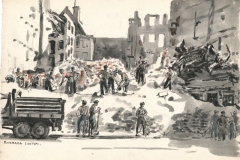 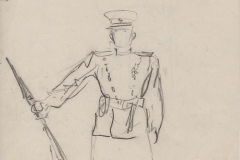 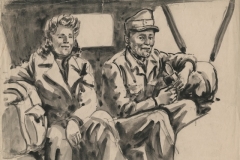 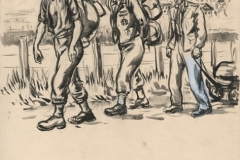 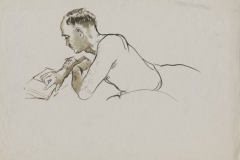