The Allied Armies reached the borders of German Occupied Holland in September 1944. The first attempt at Liberation failed to capture the Maas and Rhine bridges, with the catastrophe at Arnhem. The Canadian and British Armies liberated the southern provinces but the Germans cut the dykes, flooding the land and holding up the liberation of Holland. During the hunger winter that lasted until May 1945 18.000 Netherlanders died of malnutrition.

“Middleburg is a very old town built in 3 circles with narrow streets, canals, mats and both old and new neat, well-cared for houses. I was told interesting stories of how only 3 or 4 tanks and their crew eventually took the town, the German General, who was not a Nazi, preferring to avoid battle in spite of his anxiety about his family in Germany. So about 2000 Germans surrendered, rather to the embarrassment of the small British force.” 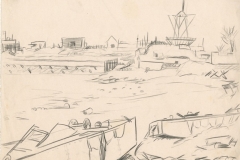 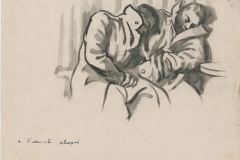 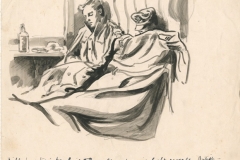 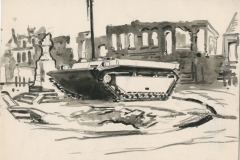 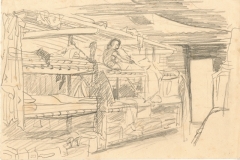 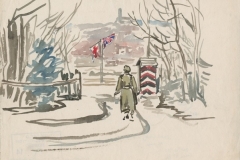 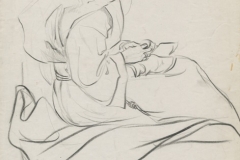 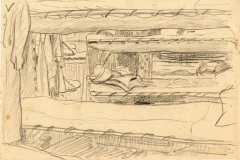 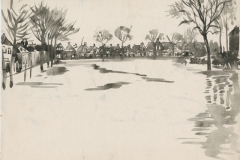 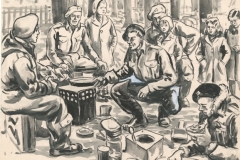 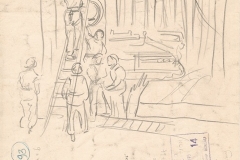 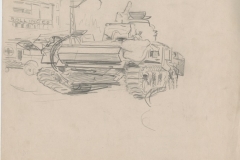 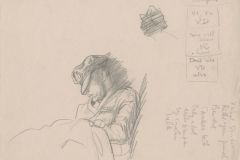