We reached Nymegen and found 3rd British Casualty Clearing Station which had set up there the day before in readiness for the push into Germany, starting at that moment. The day before, the barrage of gunfire from the guns all around the hospital went on for about 5 hours, so deafening, that the people had to scream to make themselves heard and were quite exhausted with noise by the time it stopped at last.

Nymegen is in a mess and being right in the battle zone is under continual spasmodic shellfire. Nevertheless the civilians are about the place, and children run around amongst the shell ridden buildings and streets, almost up to the guns. 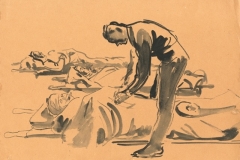 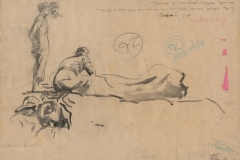 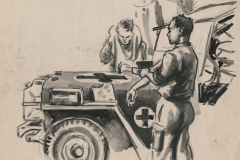 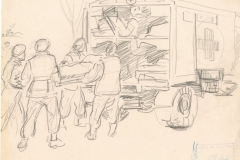 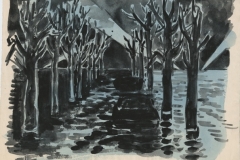 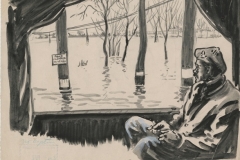 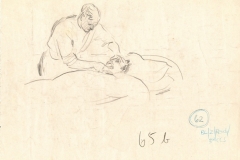 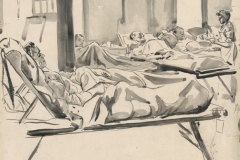 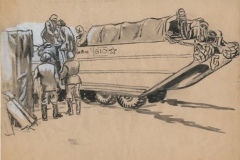 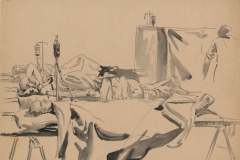 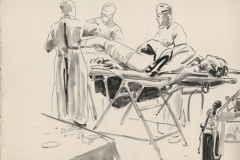 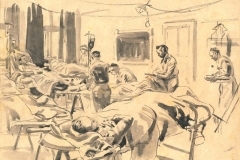 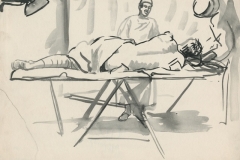 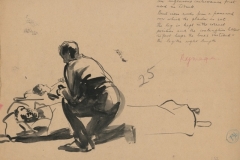 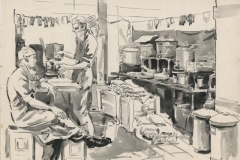 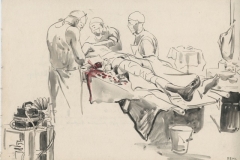 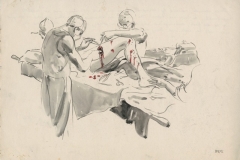 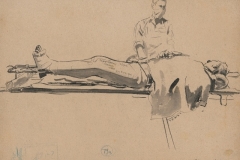 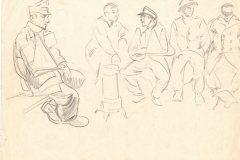 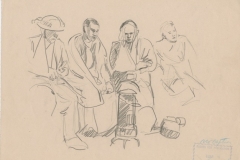