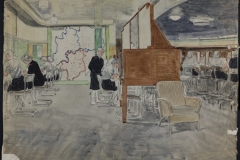 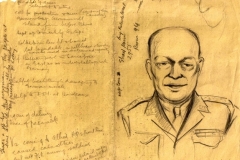 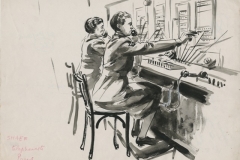 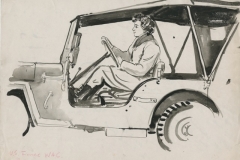 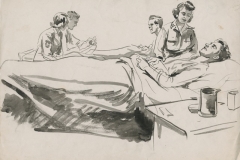 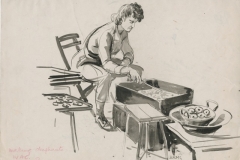 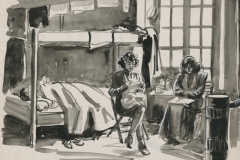 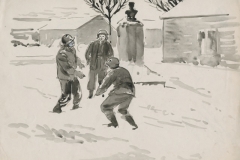 The Supreme Headquarters of the Allied Expeditionary Forces – SHAEF –  moved to Versailles in Paris in December 1944.  The American, British and Canadian Armies were co-0rdinated under General Dwight Eisenhower for operations in the European Theatre of War.